The Many Universes of D.K. Richardson

Home > Books > The Many Universes of D.K. Richardson 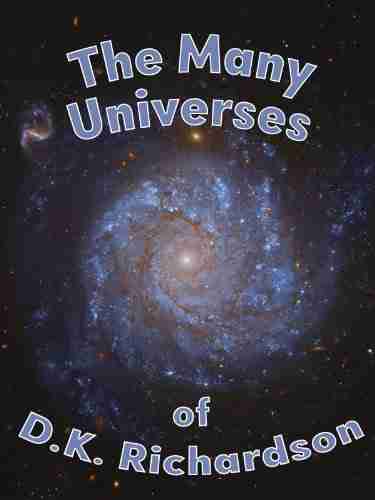 With the weight of the gun, ammo and batteries now sitting up front, the boat wallowed along the twisting river.  He used the hush mike again.  “Plover Angel, Plover Angel.  This is Wicket Snake, launch the alert birds.  I say again, launch the alert birds.  Copy?”
It took a full minute to get a reply but the EB-66, to his relief, called in “Snake.  Boomer One is airborne on max effort, the cell should be inbound in less than ten mikes.  Hope you got something open in mind, ’cause pretty much all they got on board is napalm.”
“We’ll give em a target, don’t worry about that, the Team is just about…”  The loud pop-pop-pop-pop-pop of a Hog going cyclic was unmistakable.  He shouted, and the radio screamed in concert – “CONTACT!” 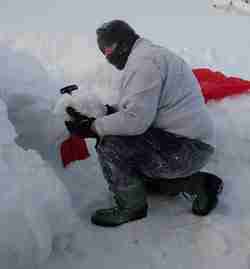 Look Inside
Find A Local Bookstore
Disclosure of Material Connection: Some of the links in the pages on this site are "affiliate links." This means if you click on the link and purchase the item, I will receive an affiliate commission. I am disclosing this in accordance with the Federal Trade Commission's 16 CFR, Part 255: "Guides Concerning the Use of Endorsements and Testimonials in Advertising." 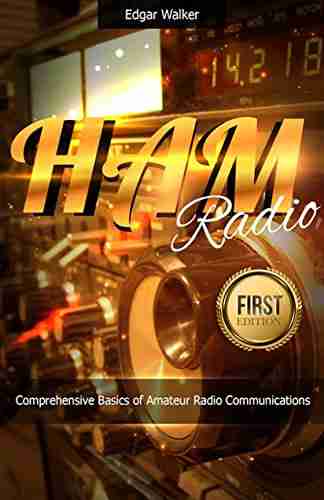